See all listings from Little Troopers

A teenager from Cheltenham has been picked by a national military children’s charity to star on a new podcast about Armed Forces life.

Emily Shaw (13), is one of 15 teenagers who will appear on SQUAD, a podcast by Little Troopers – the UK’s only charity to supports all children who have parents serving in the British Armed Forces.

Presented by TV & radio broadcast and mental health ambassador, Katie Thistleton, and Leicester Tigers rugby player, Thom Smith – who also grew up in a military family, the eight-episode podcast sees Emily and the other guests share their personal experiences of being a service child and their views on some of the unique challenges that service children face including deployment and separation, schooling, moving home and forming new friendships. 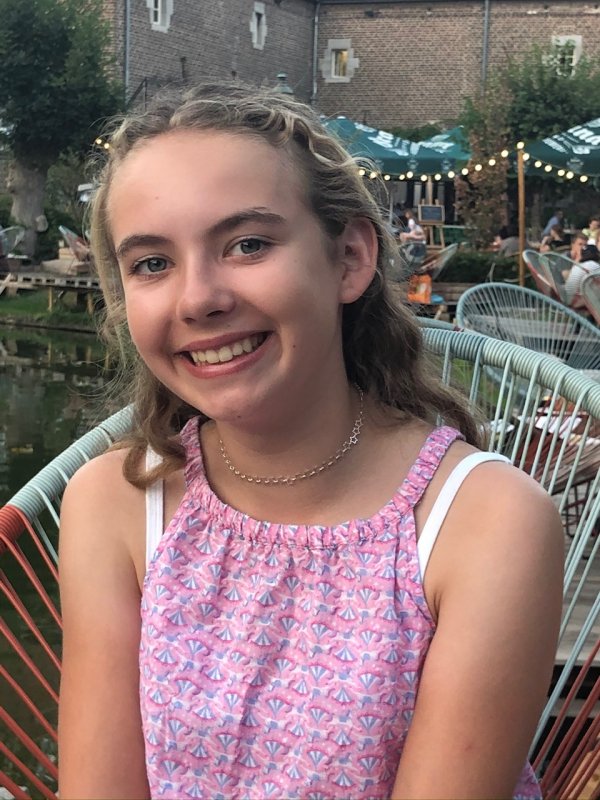 Emily comments: “It can be lonely being a military child and knowing that I’m not alone is really nice. That’s why I’ve loved being involved in the SQUAD podcast as I’ve been able to share my experiences with other military teenagers so they know that they are not alone and that someone, somewhere is experiencing so many of the same challenges and emotions.”

Funded by the Armed Forces Covenant Trust as part of the ‘Little Troopers at School’ project, the aim of SQUAD is to help military teenagers across the British Armed Forces community feel recognised and understood by hearing from other children who live in similar circumstances and share similar life experiences.

Louise Fetigan, Founder of Little Troopers, explains: “It’s so important to our charity that people don’t forget about military teenagers and that they are given the chance to have a voice and hear from each other about their experiences of military life. We hope that lots of military teens will listen to SQUAD at home and that secondary schools will also find value in bringing their military children together to listen in class and use it to spark further conversation about military life in school.”

Presenter, Katie Thistleton, who’s credits include BBC Radio 1 and CBBC amongst others, added: “I’ve loved hosting the SQUAD podcast. It’s been fantastic to meet so many inspiring young people who have grown-up in an Armed Forces family and to give them a platform where they can share their stories and chat about what life is like from their point of view. Thom and I have been the presenters, but SQUAD is all about military teens; it’s their podcast and they have led the conversation in a really fun, honest and relatable way that will resonate with the thousands of other teenagers across the British Armed Forces community who share similar experiences. I hope everyone enjoys listening to it as much as we have enjoyed recording it and that it helps other military teens realise they are part of an amazing community of young people just like them.”

Listen and subscribe to SQUAD wherever you get your podcasts. For more information visit www.littletroopers.net

See all listings from Little Troopers