See all listings from Team Charlie

Local charity set up in memory of 13-year-old

A Gloucestershire woman has set up a charity in memory of a courageous 13-year-old boy who died from a brain tumour, which aims to support other local children with the same illness.

Charlie Ilsley, who lived just outside Reading, was diagnosed with a medulloblastoma aged just 8, and despite two relapses, sadly passed away in December 2020. Thousands of pounds were raised for him via social media campaigns to pay for ground-breaking overseas treatment after the NHS turned him away in 2018 after the cancer returned.

In Charlie’s name, Team Charlie has been set up to raise funds for children living with a brain tumour across Gloucestershire, Oxfordshire and Berkshire. The grants will offer respite to families through gifts or treats, such as experiences or days out. 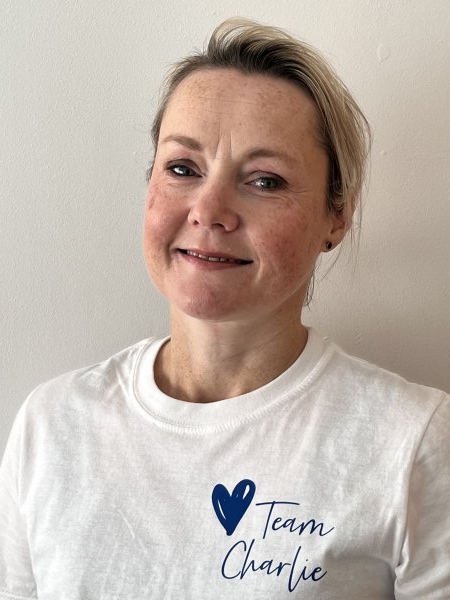 Claire Brown, who lives in Winchcombe, decided to set up the charity after meeting Charlie in 2019 after he appeared on TV as part of Channel 4’s Stand Up To Cancer campaign. She created a Facebook page for Charlie which raised almost £100,000 for his immunotherapy treatment in Germany and Mexico.

Claire said: “I was captivated by Charlie; his courage, thoughtfulness for others and good humour for someone of such a young age was so inspiring to me and so many other people. He was one in a million and he won’t ever be forgotten. His kind character embodies what the charity stands for and I think he would like the fact that in some way he will be helping put a smile on the faces of children who are going through the same challenges as he did.

“It’s taken a while to set things up, but we have lots of exciting fundraising ideas and cannot wait to get going. Times are hard for a lot of people right now, but having a sick child doesn’t bear thinking about. Charlie was loved by many and people from all over the world donated to his campaign, so we’re hoping that in his memory they can help us make a difference to these families’ lives by creating a positive experience and help make memories. It’s these things which matter the most in life. Our aim is to share these families’ stories online to show just what a difference people’s support makes.” 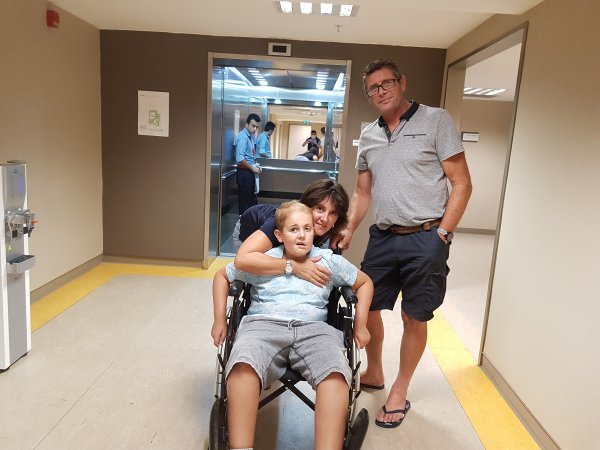 Charlie’s mother Toni, who is also a Trustee of the charity, commented: “When Charlie was ill, I had to take a lot of time off work to look after him and drive him from one appointment to another, with a mortgage and living costs to pay. There was simply no money for things like a day out to spend some quality time together as a family, to just get away from the endless daily trauma. I relied on charities to help me. You don’t know how important things like this are; it means the world, especially when you don’t know how much time is left or what’s around the corner. Team Charlie is my way of giving back.

“I miss Charlie of every minute of every day. I want to do him proud and I think he would love all of this.”

If you’d like to donate to Team Charlie, go to: www.teamcharlie.org.uk. 100% of all proceeds will go directly to the children and families involved.

See all listings from Team Charlie