When looking at Cheltenham’s history, many admire the spa town for its traditional Regency architecture and Georgian heritage, which is still visible today. 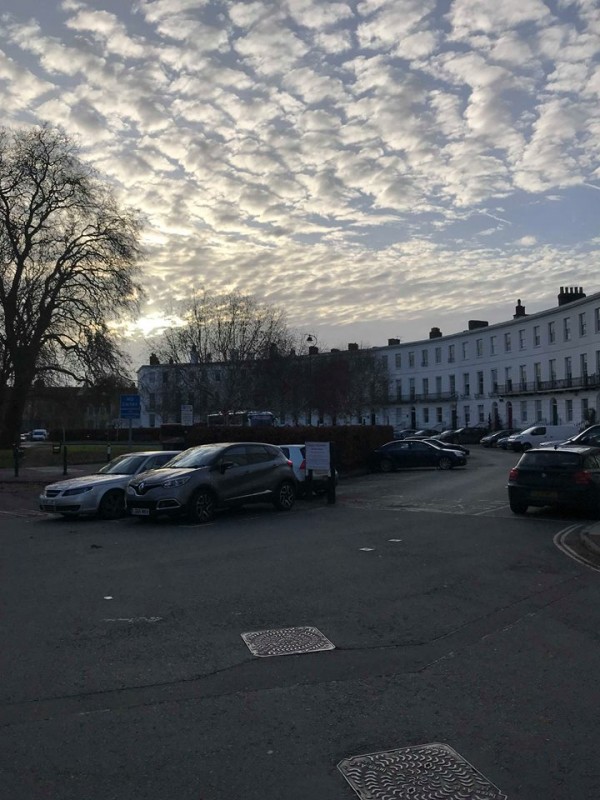 However, although Cheltenham is known to many as a Regent Spa town built on the back of aristocratic ‘Whigs’ privilege and tourism, Cheltenham’s oldest district is, in fact, the lower high street. Home to some of the oldest buildings in Cheltenham, the lower high street’s history dates back much further than the Regency period. According to the document “Local Development Framework: Lower High Street Area Appraisal and Management Plans” by Cheltenham Borough Council, the lower high street once stood as the only high street in Cheltenham during the Medieval period. In this time, Cheltenham was as an Anglo-Saxon village with its name literally meaning, ‘village under the cliff’, recorded by the Domesday Book (1086) as having a population of less than 200.

The fact that Cheltenham was once just a one street town consisting the lower high street led many to refer to Cheltenham as “Cheltenham Street” during the 17th and 18th centuries. Aside from the main high street, Cheltenham had few narrow lanes which ran off from the main street such as Grove Street, Henrietta Street, North Street and St George’s Place, once known as Stills Lane. These narrow lanes are reflected in the map below. 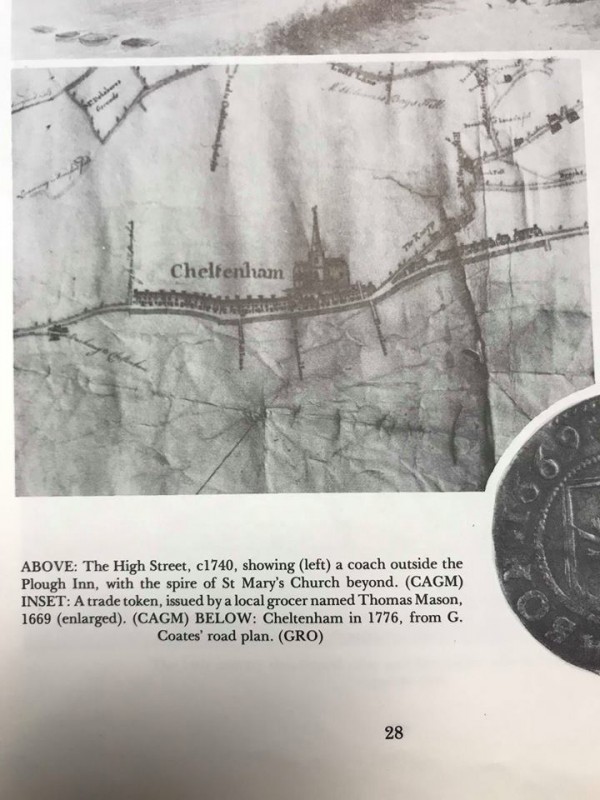 Out of the nine narrow streets that once led of from the high street, the most historically significant can be seen to be Grove Street. Although at a glance Grove Street may appear to simply be your average Arguably one of the most interesting features of Grove Street is the Quaker Burial Ground, the wall of which still remains today and stands as one of Cheltenham’s oldest surviving features. The burial ground that once existed in Grove Street was created in 1700, as seen by the sign over its gate. Although the burial ground is now part of the yard of A & L Waring, amongst those buried here is Elizabeth Skillicorne, the wife of the man who founded Cheltenham’s first spa. 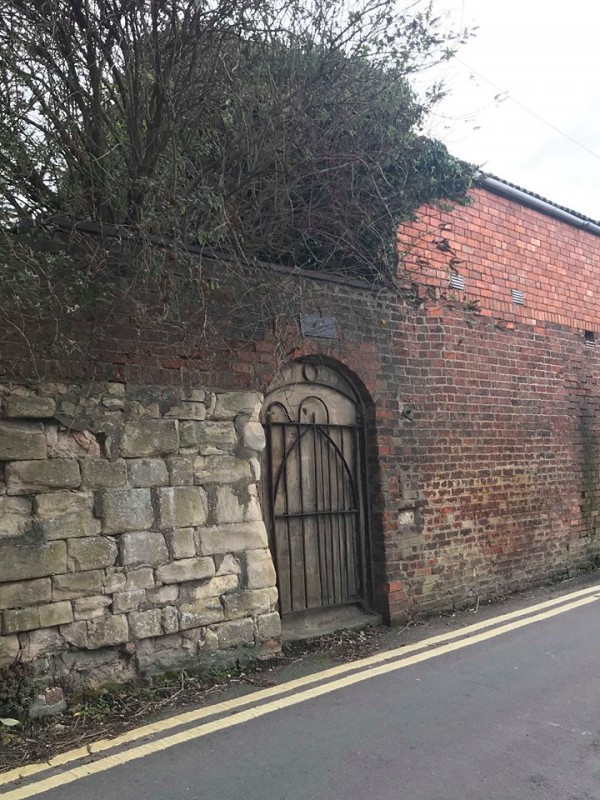 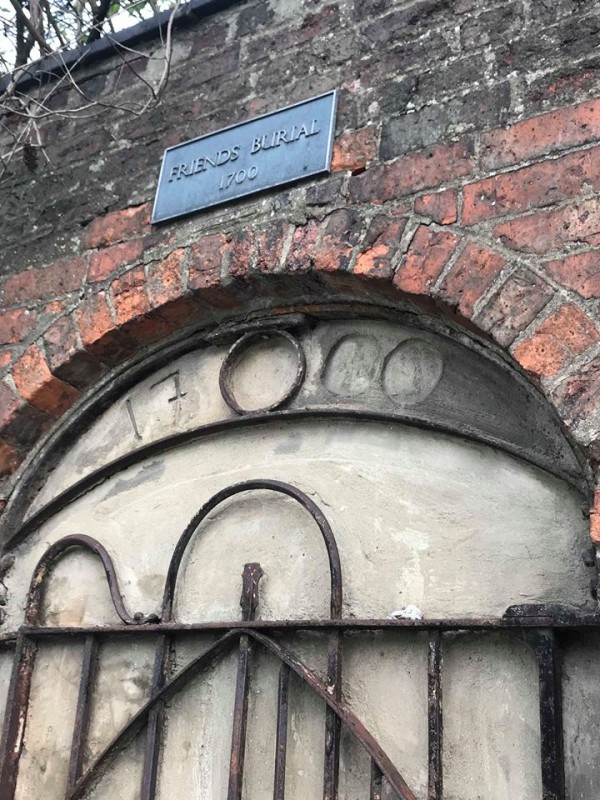 Aside from this memorial garden, not much of the original architecture from Grove Street remains due to the bombing in Grove Street around 1944, the memorial of those who lost their lives by this bombing can be visited in the Cheltenham Cemetery. 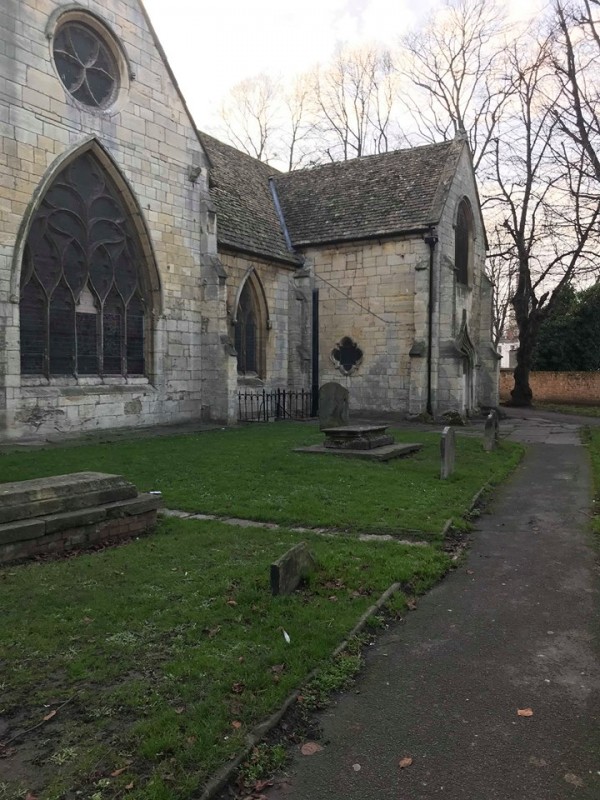 Cheltenham’s oldest building also belongs to the lower high street as St Mary’s Church stands as the only medieval building left in Cheltenham, being in continuous use for 850 years. A key feature of the church is the spire and bell tower, with the upper part of the tower dating from 1200, the broad spire added early in the fourteenth century. 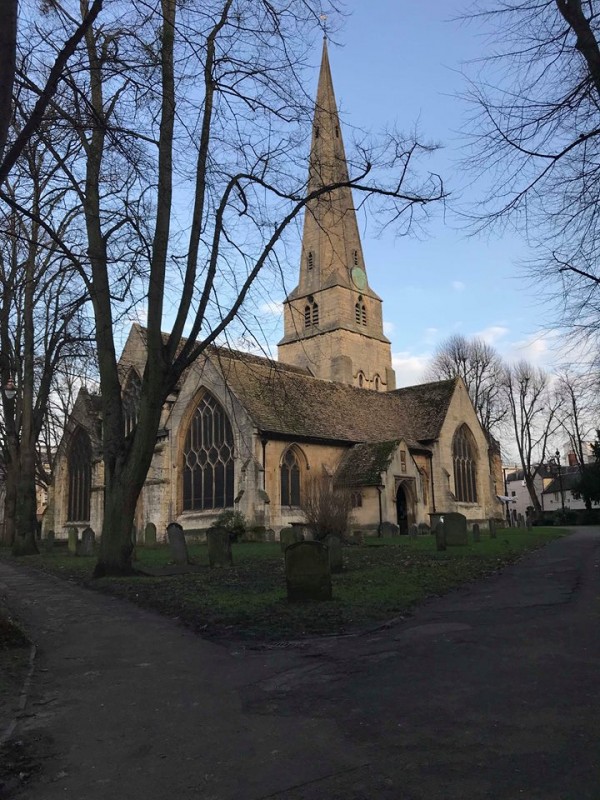 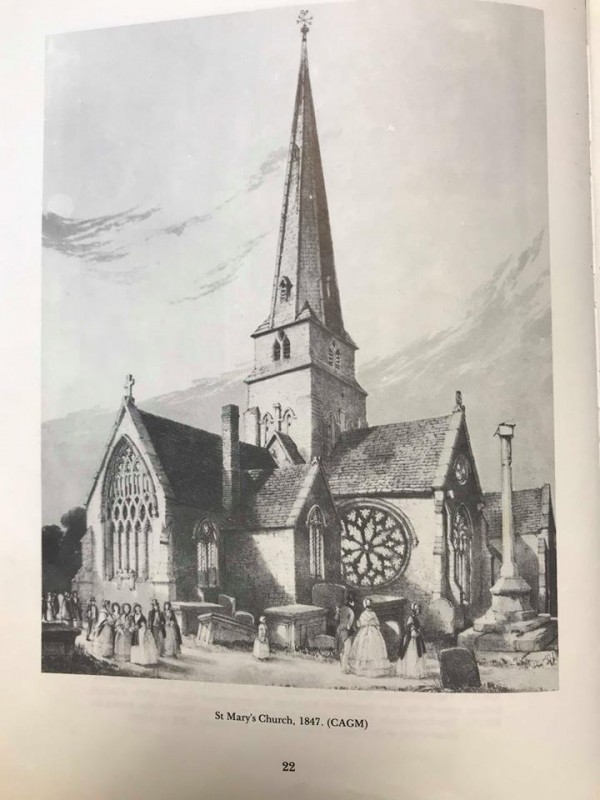 In 1226, King Henry III gave the people of Cheltenham’s lower high street the right to hold weekly markets and an annual fair in order to attract buyers and sellers from across the country. Once the centre of life in town, St Mary’s Church was the site of the town’s original marketplace, with brass marks on the southern pathway of the church once used to measure cloth or rope lengths can still be seen today. 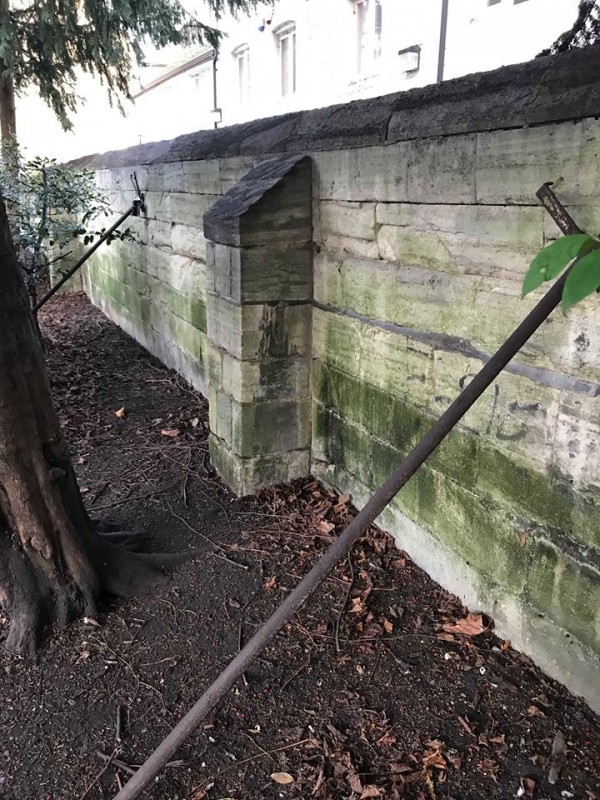 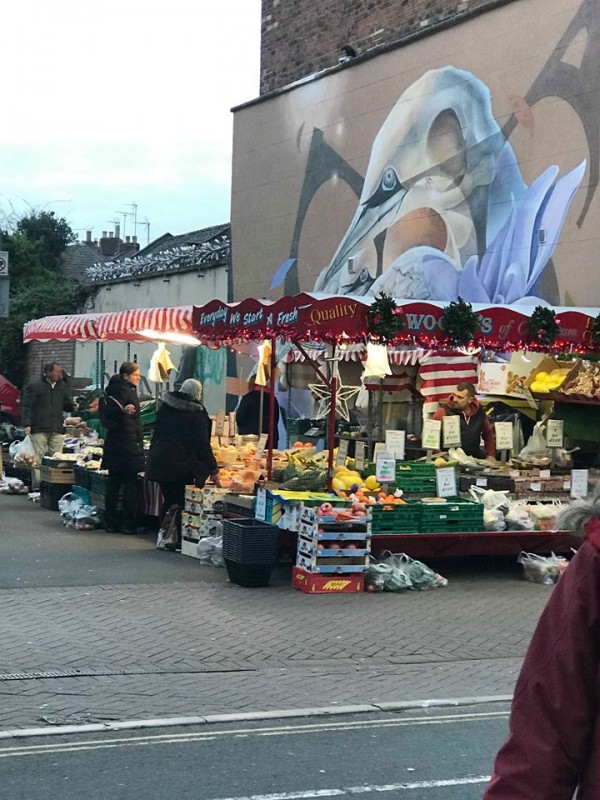 Although much has been written about Cheltenham’s affluent history and architecture during the 19th century when the town became exceedingly popular, it is important to remember that Cheltenham has never solely been a town that consists of Regency buildings and Spas for the aristocratic rich. Instead, Cheltenham has a much deeper history that dates back into medieval times with the lower high street standing as a reminder of how local businesses of Cheltenham have for a long time acted as the backbone for the town.

Online advertising in Gloucestershire for events, businesses, offers and competitions. Let us promote your business and events for you!