THINK you’re a good judge of art? Do you know your Monets from your Manets, or your Rembrants from your Renoirs?

That’s all well and good, but what if someone showed you two paintings that looked for all intents and purposes the same, yet one was the original and one a forgery? Would you be able to tell the real from the fake?

Last summer, Sky Arts switched priceless masterpieces for specially made copies at art galleries and museums around the UK and challenged members of the public to see whether they could find the fakes from a group of original paintings.

Among the leading copyists to take part was John Myatt, the art forger behind what Scotland Yard called “the biggest art fraud of the 20th century”.

All seven of the paintings are now being displayed in Cheltenham, and Giles Coren was on hand to open the exhibition on Friday, alongside two of the copyists, Jonathan Adams and Anna Wright.

Anna said she worked from photographs to get the size right, but the colours did not reproduce on film as well. “This kind of painting would normally take quite a while to do, but I had about a month so I had to paint quickly. I had to get each square exactly right, but I loved doing it.”

One of these is real, one fake.  Can you guess which is which? 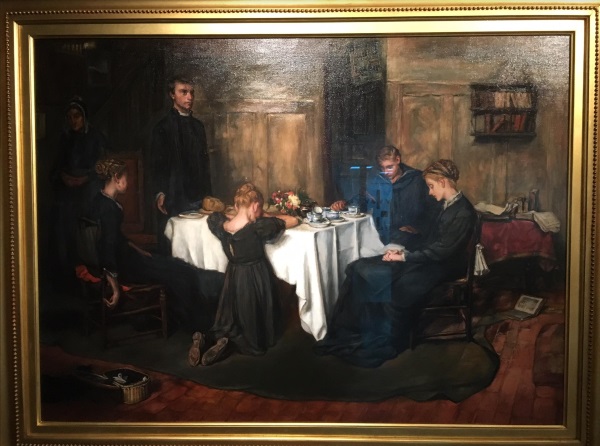 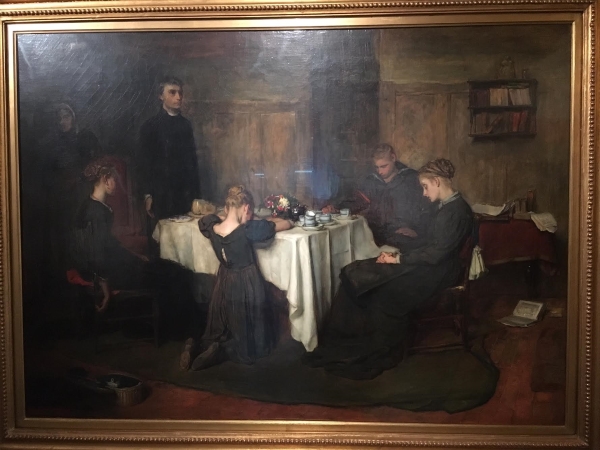 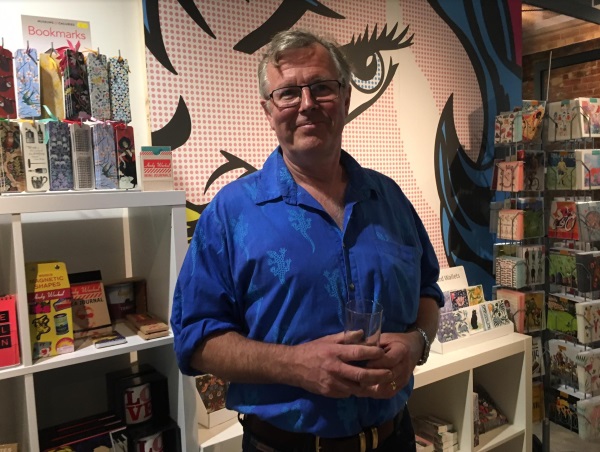 Jonathan, who lives in Ludlow and has been fascinated by oil paintings since the age of 15, said it had been vital to see the actual painting rather than just photographs because of the colours. “I am a copyist and restorer. People who are selling the original painting come to me to do a copy so they can keep that instead,” he said.

Better known for his food reviews and national journalism, Giles Coren said he felt like a bit of a fraud himself when he was approached to do the programme.

He tried to impress upon the producers he knew nothing about art, but said: “When it came to introducing me to the people involved, they told them I was somewhat of a specialist, so I had to wing it a bit from then.

“Filming the series gave me an astonishing window into the skills, tricks and tactics of master copyists who need staggering chutzpah as well as considerable talent to execute apparently identical copies of the great works of art.”

Please click on the link below for more information about the Fake: The Great Reveal Exhibition in Cheltenham.

Four new floors house extensive galleries for temporary exhibitions – for international / national touring shows, special highlights from our collections and fun shows for families – space to discover local heroes and archive collections, including the great Edward Wilson (one of Scott's key men on his 1912 expedition to Antarctica), and a new gallery space in which the internationally renowned Arts & Crafts collection is shown.