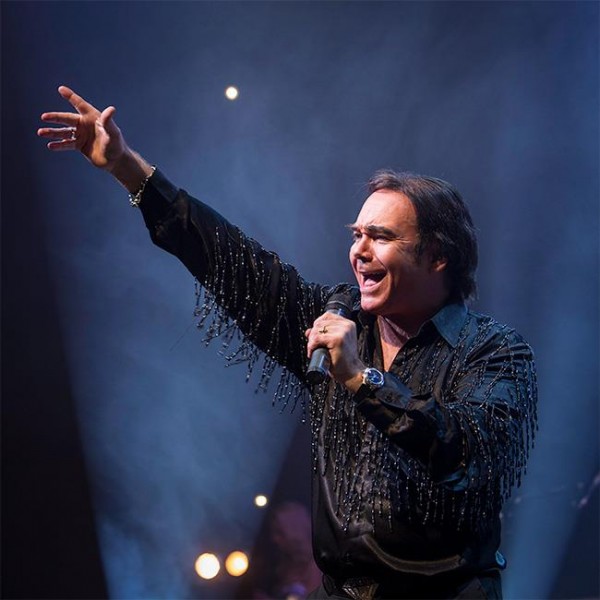 From the producers of Fastlove and The Magic of Motown, on the 11th of April, Cheltenham Town Hall brought the ultimate tribute to Neil Diamond. Taking it back to where it all began, this musical journey featuring Gary Ryan (as seen on Stars in Their Eyes) celebrates 50 years of a legend. From Brooklyn to Hollywood, Neil Diamond has left a legacy of great songs which span across many genres, from the reggae of 'Red Red Wine' to the country of 'Cracklin' Rosie'.

On Thursday night, Gary Ryan who sings as Neil Diamond reminiced how he was "15 when I first listened to Neil Diamond - and I couldn't stop playing his album over and over again". This dedication to the star was evident through the energy Gary injects into the show, getting everyone up off their seats and dancing all night long!

At the start of the show, the band began by playing songs written by Neil Diamond for other artists, such as The Monkees with the song I'm a Believer, and Red Red Wine, originally written for UB40, reimagining how Neil Diamond would've played the songs. The tribute act then moved on to play songs written by other artists, but covered by Neil Diamond, such as; Up on the Roof by The Drifters and River Deep Mountain High by Tina Turner. After this, the setlist continued by playing songs from The Jazz Singer, a film which starred Neil Diamond back in the 80s and had a soundtrack completely written by the star which was enormously successful, eventually reaching multi-platnum status and becoming Diamond's most successful album to date!

Although the entire evening had a great atmosphere with everyone in the audience clapping along and singing, it was the end of the setlist that really got people up out of their seats and dancing round the front of the stage, with songs such as Hey Rosie, Coming to America and OF COURSE Sweet Caroline which was played twice for the audience's enjoyment! 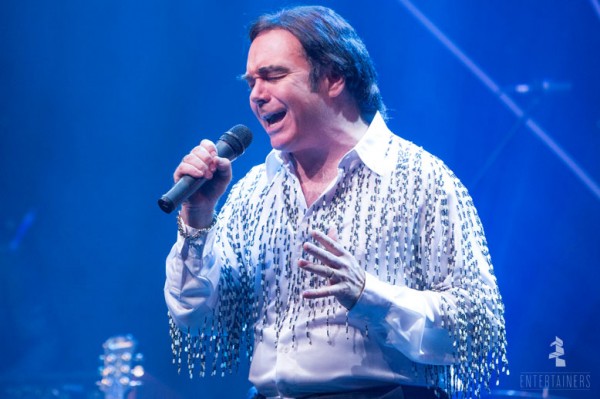 Although Gary did an excellent job impersonating the star and keeping the audience entertained, he wouldn't of been able to put on such a great show without the backing of the incredibly talented band. The band effortlessly exhbitied their skills on Thursday night with Stuart on Piano playing Song Sung Blue originally inspired by Mozart's Piano Concerto No.21 in C major. Alongside the great pianist, Gary had Whitney on the Sax and Flute, Stevie Jones on Drums, Jes on Bass and Ashton on Guitar!

This ultimate tribute to Neil Diamond was one to remember, and although there aren't any more dates set in Cheltenham, you can check out the tour dates on the website below if you want to catch the great act in another city and have a brilliant night! 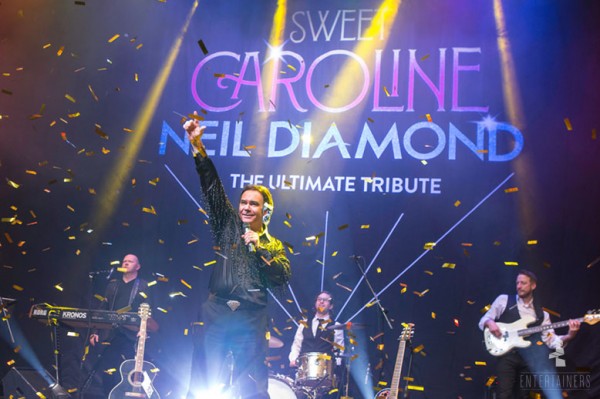