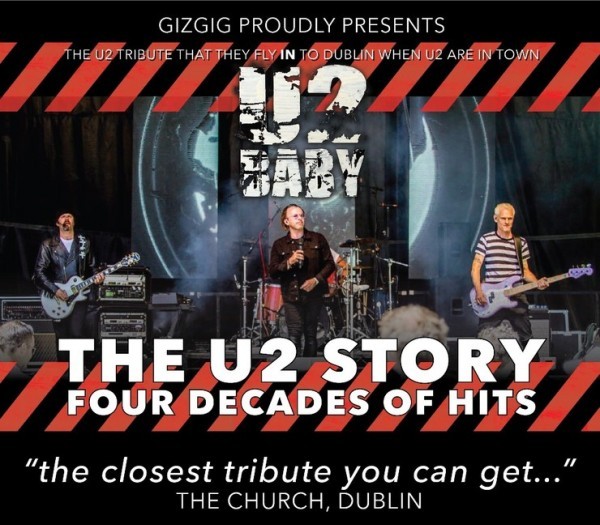 A Sunday night in a small theatre in the Cotswolds isn’t where you expect to find the biggest and best rock band in the world, but last week it really felt like Irish legends U2 had come to Cheltenham.

A low key entrance to the stage from the band was not a precursor to the music that followed. From Larry's beat perfect drumming to the truly authentic guitar sound of Adam and the Edge and Bono’s expressive and melodic vocals, this band really was even better than the real thing (almost!).

Their sound was deserving of a stadium setting and through almost three hours they played hit after hit from the bands 40 years and 14 album back catalogue.
Mixing old and new, as well as popular and slightly less well-known anthems, this was U2 at their rip-roaring best.
By the time crowd favourites “Where the streets have no name” and “With or without you” had been expertly delivered, the crowd were all on their feet and the band brought the evening to a close with classics “Electric Co” and “Gloria”.

From the physical appearance of the band members to the distinctly recognisable rock/rhythm and blues sound of the Irish megastars, this show had every U2 fan - and indeed music fan - begging for more. What’s more, they were fantastic at mingling with the crowd after the gig to chat and have photos taken. A must see for everyone.